Here's a introduction to the lead character in Crewkin, a scifi novel coming from MuseItUp Publishing in February, 2011

Renna heard the hatch open and a woman entered. Never raising her gaze, Renna noticed through quick side glances the woman looked alien, so very different from her crewkin. Yes, she wore Markham Corporation uniform, so they worked for the same company. Only she was shorter, plumper, her face, nose, and neck, even her fingers, too thin, her brown eyes and hair, the wrong color. She wore jewelry and makeup. Renna tightened her handclasp. Her training helped her blank her expression and emotions. She fell back on her kin's mantra: calm, professionalism, duty.

The woman sat in the chair on the opposite side of the table. "Well, Renna, this is a strange situation for you, isn't it?"

"Yes." Duty required simple straight answers, no embellishment. She refused to scream, "My ship and the rest of my kin are dead."

"Your crewkin went through a horrible experience. Most of them died. All those you shoved into escape pods only came here to die far from their ship. You didn't join them."

She sat here, so the answer was obvious, and she understood the words were an accusation. She kept her gaze on the table in proper crewkin submission; answer enough. The anger in her belly writhed like one of the reptiles shown in a learning tape she remembered from her childhood. The image always stuck with her because she felt the same knot-making movement inside.

"Medical gave them the suicide drugs." Renna carefully kept her voice clam, concealing her anger. She glanced at the woman. For an instant, she imagined a serpent's tongue flickered from the woman's too red mouth and looked away.

"Because we know your type. You cannot live without your kin." The woman paused. When Renna didn't answer, she continued. "What do you plan to do? You cannot join another crew. Unfortunately, there is no other place for you to go."

"There are other ships." She held her breath at her insubordinate, unkin-like response.

The woman laughed a soft, mocking sound. "You want to join one of the ships making runs to and from the few planets in the system? After the long hauls you and your kin made? You won't fit in. You are too different."

"Yes, you, of all your kin, were the only one to talk with outsiders. It's probably why you've survived here in the Markham hospital. Shortrun crews, though, aren't crewkin. They all have existing friends and family outside of their ship's crew. Even a speaker will be too strange for the norm crews to accept you. We only want to help you, and the truth is, you belong to your crewkin."

"Will you kill me?" Her defiance at asking a question nearly overwhelmed her. The serpent in her belly moved, her hands shook, and her jaw clamped tight. She wanted to scream, "I was never part of them." The thought startled her.

"No, we don't want to kill you. We want you to choose the correct path and join your crew. If you don't, your only choice is too leave. Markham Company cannot continue to take care of you." She recognized sympathy in the woman's face. The expression looked practiced, fake.

Leave. Alone. Outrageous, frightening words; her breath caught. She felt her body react. The slithering in her belly stopped. "Then I will leave." She nearly laughed at the woman's stunned look, but that would be unprofessional, and unkin. Inside, excitement glittered like stars. 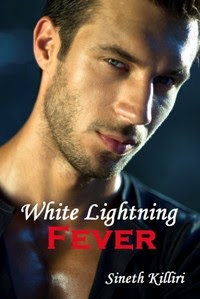 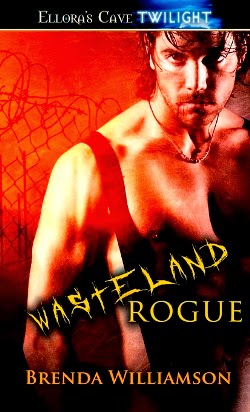 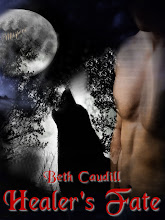 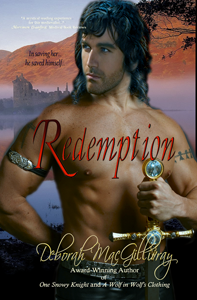 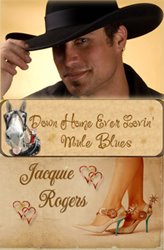 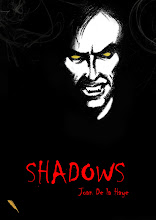 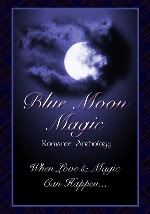 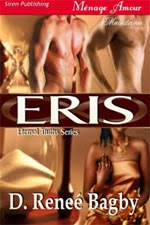 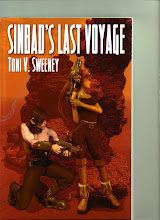 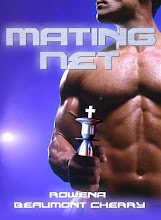